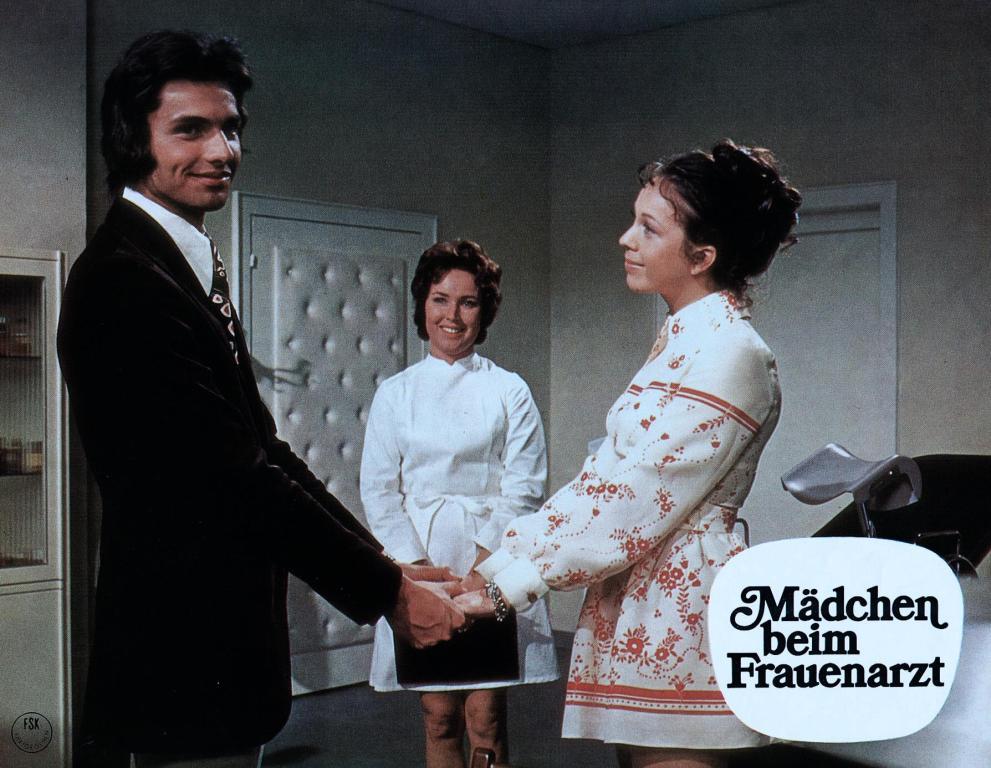 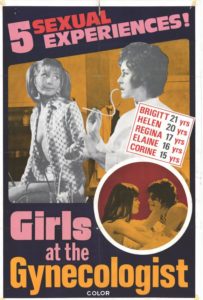 Boys can go to the gynecologist too! I’ve seen a gynecologist twice in my life. Each visit was to the health clinic at Georgia Southern University. They prescribed Darvocet for everything at that butcher shop. Strep throat? Darvocet! Itchy scalp? Darvocet! Missing limb? Darvocet!  I wouldn’t recommend snorting or smoking crushed Darvocet. It’s banned now but I’m sure the long-term side effects are just around the corner.

It was the dawn of the 90s so everyone was getting tested for HIV and having a look under their hood. My inspector genital was a middle-aged fairly attractive lady so a certain body part became a little enthusiastic upon her touch. Maybe it was those horn-rimmed glasses seducing my thoughts into visions of a naughty kitty on the prowl through a satin sheet jungle or the shiny faux pearl necklace around her fair skinned neck, conjuring forth ribald fantasies. Maybe she wasn’t a temptress at all and it was the virility of youth. Anyway, there was an erect stranger in the room so I pathetically remarked, “Sorry, that must happen often, huh?”. With an X-ray glance from some alien world of higher education, she sternly responded, “No, that does not happen”. Well fuck, there goes my opportunity to write a Penthouse letter. Check please! 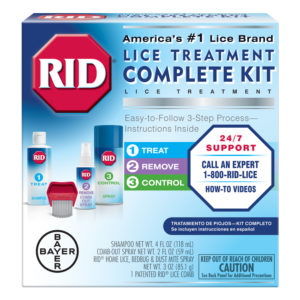 Yeah, that was pretty embarrassing but not as mortifying as the next visit. That adventure was to fumigate my dangles which had become an ugly planet – a bug planet! HIV testing and condoms didn’t stop those blood sucking crab lice freaks from sweet jumping sex juice river.

If you’ve ever had the vermin, then you know the knee-jerk reaction of screaming bloody terror upon discovering a crotch of crab lice.  You immediately think of self-immolation. Eventually reason enters, the gas can drops and the match is snuffed out.  Do I jump in a hot tub? No, not hot enough. A turpentine rub down? Sounds dangerous. Guess I’ll go see the pretty lady doctor.  The unusual thing is they don’t bite all the time but after sex, relishing in the smell of sin, they go absolutely coo-coo for cocoa puffs! A disco ball drops and a dance floor of irritation magically appears.  The second time I caught crabs I confronted the wrong sexual partner. Oops! I just assumed it was the alcoholic exotic dancer with the deep pockets for booger sugar and not the economics major carrying a 4.0 grade point average. Awkward but a valuable lesson on judging someone’s character based on their lifestyle choices. Even more tongue-tied tomfoolery was confessing to two different sexual partners that I may have unknowingly unleashed Armageddon on their nether regions. It wasn’t like I had sexual prowess around this era. There were just a lot of women who wanted to get back at their parents by sleeping with a guy like me and quite frankly I didn’t own a bed, so it was a win-win at that pathetic moment in time.

The third insect swarm (yeah, hit this lottery three times) didn’t require a trip to the gynecologist. No, I was a veteran of these creepy crawly wars and with electric razor in hand, squashed the resistance. It was all a sorry affair but it was my sorry affair. So for that sorry-ness, I’m not really sorry. Women’s health is important and you should support Planned Parenthood to help protect women from skinny filthy staggering slobs like this dude was in his 20s. With the public service announcement semi-sincerely accomplished, let’s get to the film. 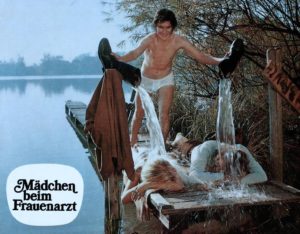 So men? Have you ever wondered what goes on with the ladies at the old gyno clinic? Thankfully, German Schulmädchen-Report director Ernst Hofbauer is on the case to document and answer all our questions, based on the sex advice from BRAVO – the largest youth magazine in Germany.

After a funkified 70s intro akin to LOVE AMERICAN STYLE, our misinformed but well intentioned, gynecologist delivers the dope on the difficulty he faces with the rising promiscuity of the teen populace. We follow the doc through a day in his clinic; allowing us to view his various case studies in hanky-panky flashbacks. These sexual vignettes better “inform” us on what lead to the vaginal complications his patients are experiencing and the hair-brained methods of treating such shenanigans. 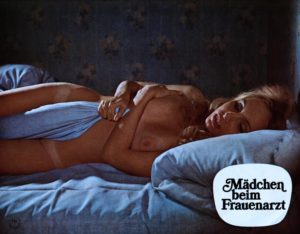 All the bases are covered: frigidity, VD, rape, infections, contraceptives, breast enlargement and abortions. Mixed in are some diagrams, graphic speculum footage and needle shots. Lots of shots! Oh man, so many shots my taint hurt.

Amongst all this clinical wang-wrecking is the meat and potatoes shlong-slinging material. Even with the abundance of beautifully framed scenes involving young attractive ladies, the sex scenes are quite brief.  You would be hard pressed to get a hard-on in this clinical study. 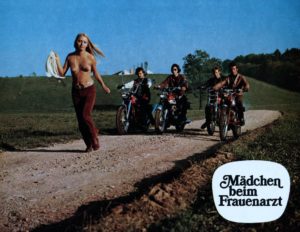 On the other hand, it’s a brisk retro blast of entertainment. Our narrator wishes to remain nameless so all his scenes are used with a delightful POV gimmick – allowing the patients and nurse to look directly at us. It works. Each segment is skillfully blocked, seamlessly cut and fast paced with a nice variation of scenarios. A staggering amount of footage is shot in a variety of locations for such a nudie romp. None of them seem to be recycled from the German School Girl Report films – a long running series using similar narrative techniques and stylistic choices. Some of the highlights include trippy zoom-happy lesbian photo shoots, sex in railway cars and bikers doing real stunts. With a wonderfully dated score and groovy fashions, GIRLS AT THE GYNECOLOGIST fills the fun prescription. Grab a bottle of RID just to be safe.