The goal of Resurgence Pictures is to produce entertaining films unlike the world has ever seen, that challenge established conventions, exceed expectations and elevate the genres we love. With the help of an established fanbase, we’ll reach a global audience. 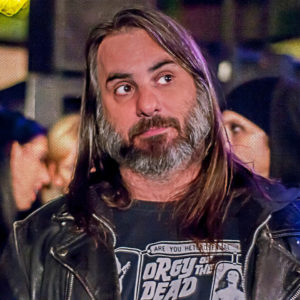 Film is a collaborative art. I may be the first one in and the last man standing, but there is always a  team of professionals along this journey who understand and share my vision. Without them, the train wouldn’t run on time.  Atlanta, Georgia has given me the opportunity to form relationships with some of the best in the business. As a producer, the cast and crew have to fit the project and the project has to fit their schedule. My last production was filled with crew members from MARVEL, The Walking Dead, The Watchmen, Ozark, Stranger Things and more. Every production is unique.  I’m currently sitting on a pile of scripts and planning my next 9 productions.

James Bickert grew up at a drive-in along the Savannah river near Augusta, Georgia. He is the writer, director and producer of the feature films DEAR GOD NO!, FRANKENSTEIN CREATED BIKERS and AMAZON HOT BOX. His award-winning exploitation and horror films have been distributed worldwide and broadcast on television in Thailand, Kosovo, CBS Europe and aboard Virgin airlines.  One of his goals is to help other filmmakers navigate the production and distribution process. He has been a guest panelist at Texas Frightmare Weekend, Days of the Dead, HorrorHound Weekend and Spooky Empire. James studied photography at Georgia Southern University and has been interviewed in the magazines Fangoria, Girls & Corpses, Bizarre and Ultra Violent. He is the owner of Resurgence Pictures, LLC and currently lives on a chili pepper farm outside Atlanta, Georgia with his wife and daughter.

James has also contributed articles and reviews to these publications. 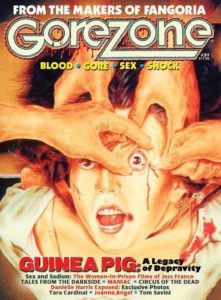 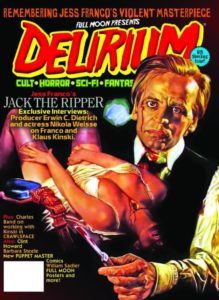 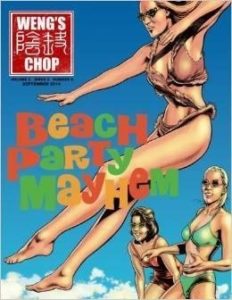 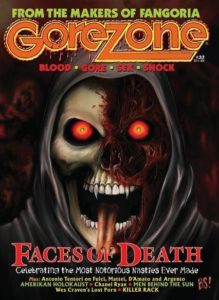 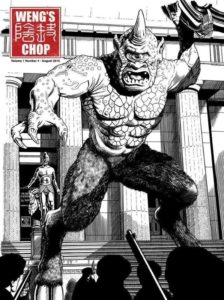 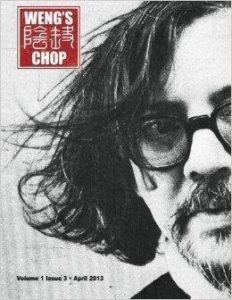 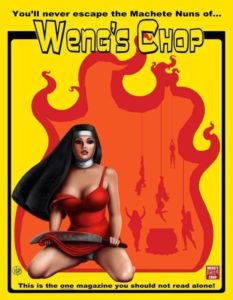 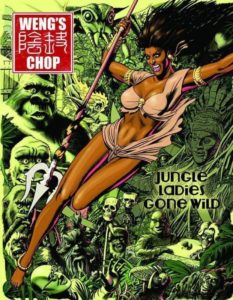 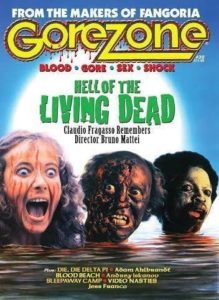